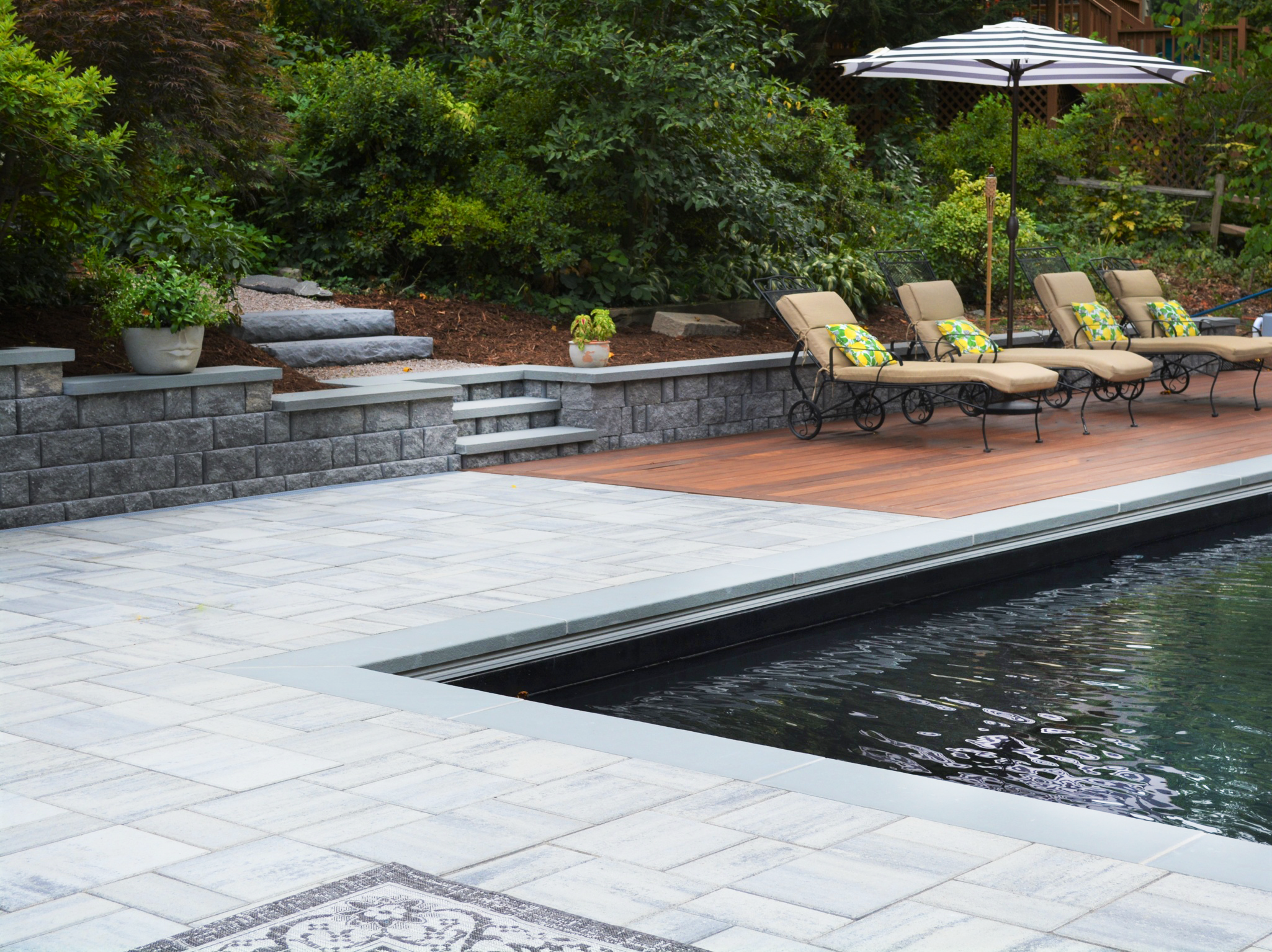 When Justin Flagg started Greenfield Landscaping over 15 years ago in his college dorm, he never imagined that he would have to steer his company of twenty employees through a worldwide pandemic. With relentless dedication to his crews and clients, Flagg not only survived, he thrived.

“This job started right around the time the pandemic was in full swing. The homeowners were high-risk, but still wanted to be as much a part of the process as possible. So, we wore masks, socially-distanced and communicated virtually as much as possible. Our crews also drove directly to the job site instead of carpooling in company trucks for everyone’s safety.”

This winning project began just after the homeowners had started a pool installation. Flagg was a friend of the pool company project manager and he set up a meeting to discuss the project. Like with most successful projects, there was a connection right away. 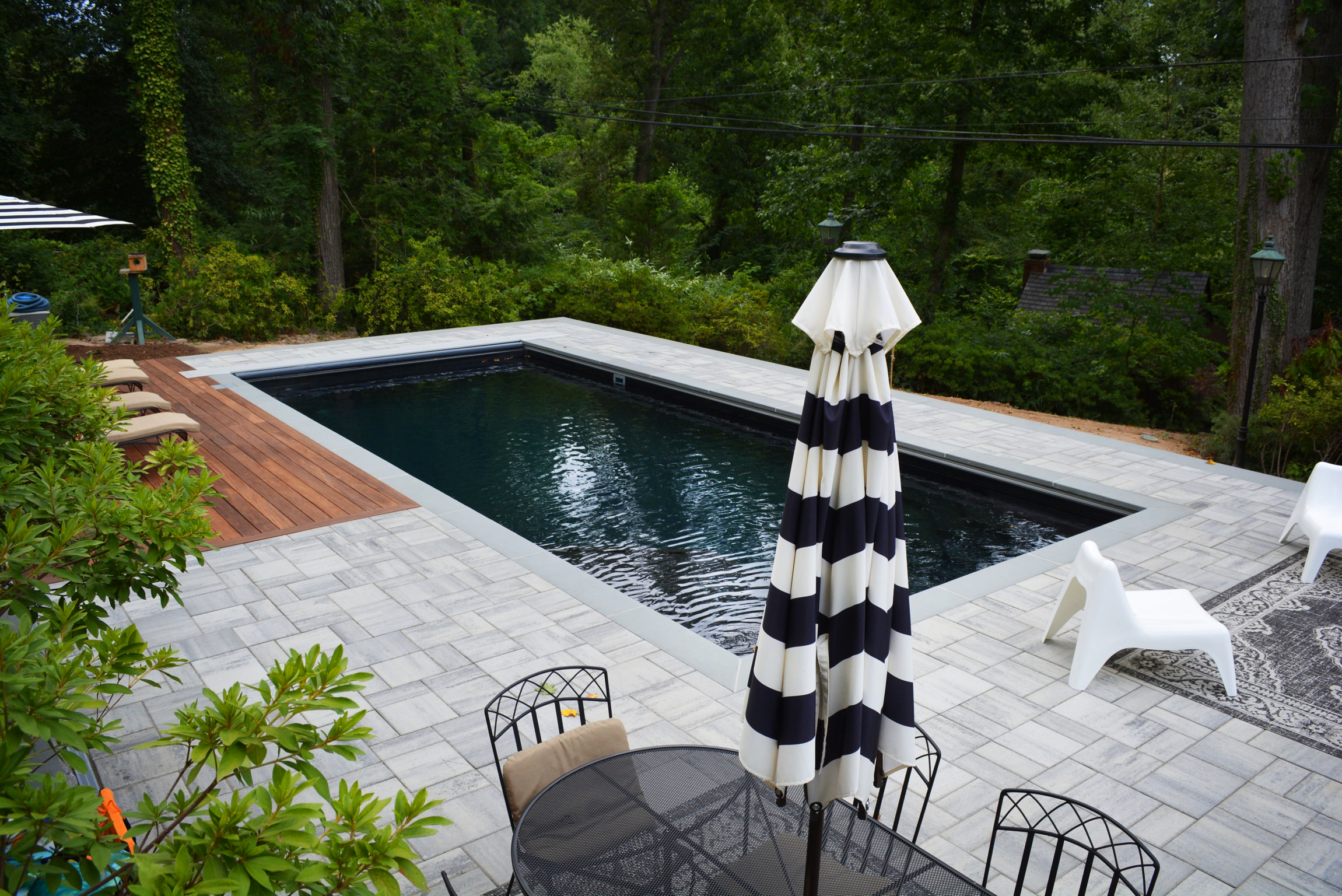 “We immediately clicked with the client and knew that we were going to be a good fit.

We had an initial consultation to kick off the process and then began communicating regularly throughout the process,” Flagg explains.

Greenfield usually handles the hardscape design in-house, however, Flagg’s team collaborated with the pool company for this project. The homeowner’s backyard was a massive, sloping azalea garden that had become severely overgrown. There were also massive trees throughout the property that had to be taken into consideration.

“I enjoy challenging jobs where we can address a particular issue, like the slope and overgrowth on this project. Our collective teams really felt a sense of accomplishment as we worked through this project. The ‘before’ and ‘after’ results are really dramatic.” 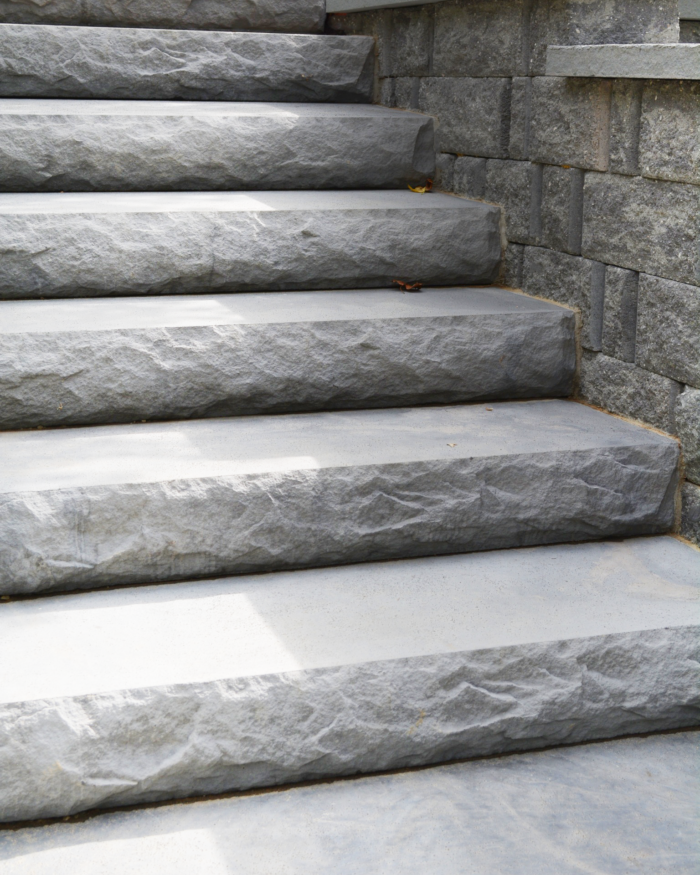 During their initial consultation, the homeowners expressed a desire for the outdoor space to feel like an extension of the house, but also to feel integrated into their beautiful backyard. After exploring a variety of materials, they initially selected natural stone for the patio and walls. Ultimately, however, that proved to be cost prohibitive. So, Flagg suggested Belgard’s new Dimensions pavers in Cheswick for the patio, Highland Stone™ for the walls and beautiful Ipe wood for the small deck area.

Completing a project of this size and difficulty in a normal year would be a challenge for any seasoned contractor. Flagg’s winning project is certainly a testament to his team’s ability to adapt to unusual circumstances, collaborate with other professionals and connect with the homeowner. It’s a powerful example of what makes a Belgard Hardscape Hero so special. 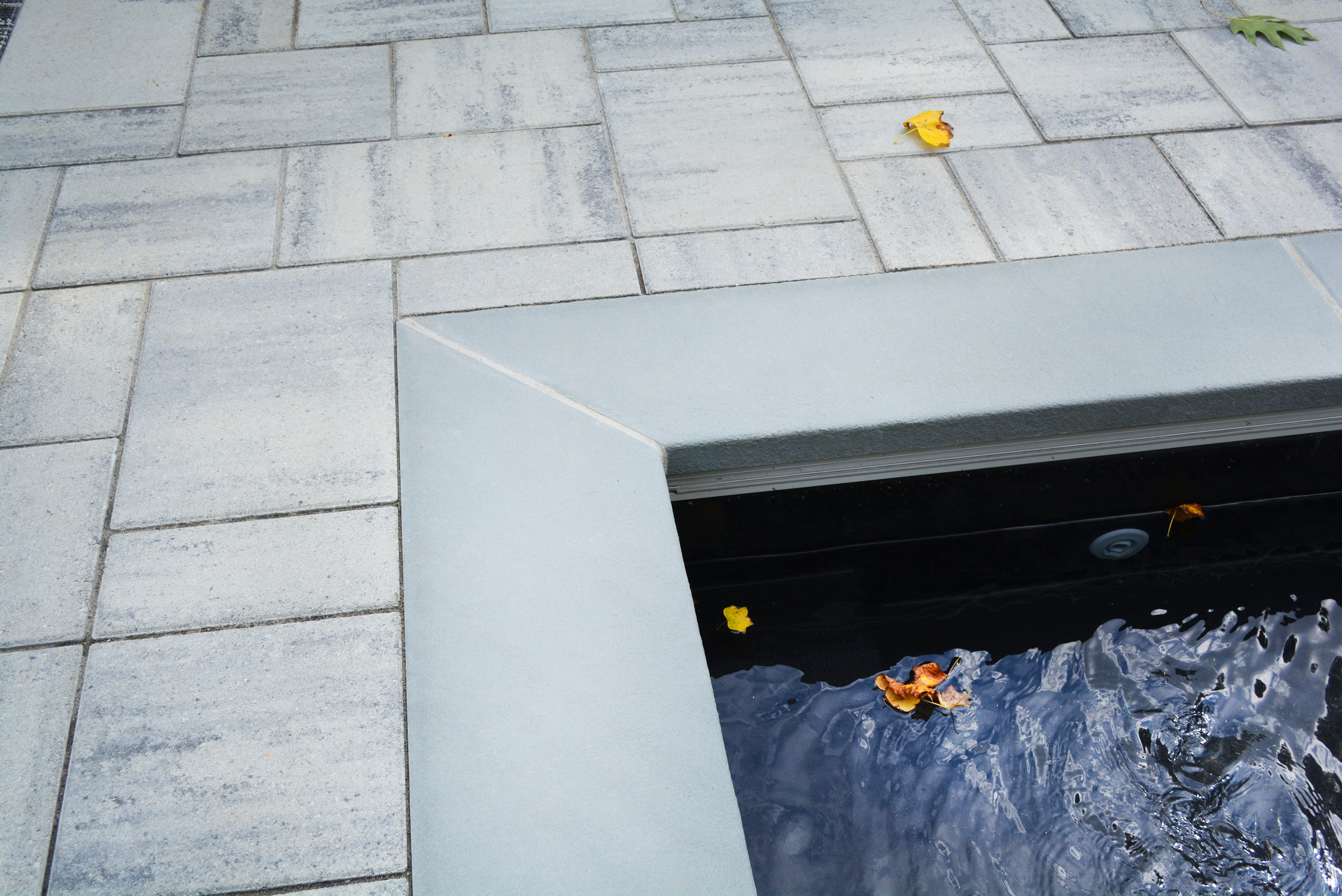 Homeowner Daniel Ayers, who’s also a professional contractor, explained why Flagg and his team were the perfect fit, “Having seen a friend’s Belgard paver patio around their pool, we knew exactly what we wanted. Having our new pool space blend into the mature landscape of our yard was critical, so choosing a hardscaping partner who was also a landscape designer was a key factor in selecting Greenfield for our project. Since I’m a construction project manager myself, we needed someone who was going to focus on the details without cutting any corners. We found that in Justin and his crew. They were also very considerate of our neighbors and in saving the plants that needed to be moved to other locations in our yard. We couldn’t be more happy with the final product. It not only looks good, but more importantly, it looks like it’s been there just as long as our oldest azaleas.”

Flagg and his team are starting the new year strong with a large number of projects already in the pipeline. He offers advice for young entrepreneurs looking to get into the business,

“Our industry certainly has its ups and downs and challenges. But if you keep an open mind and a positive attitude, you’ll make it.”