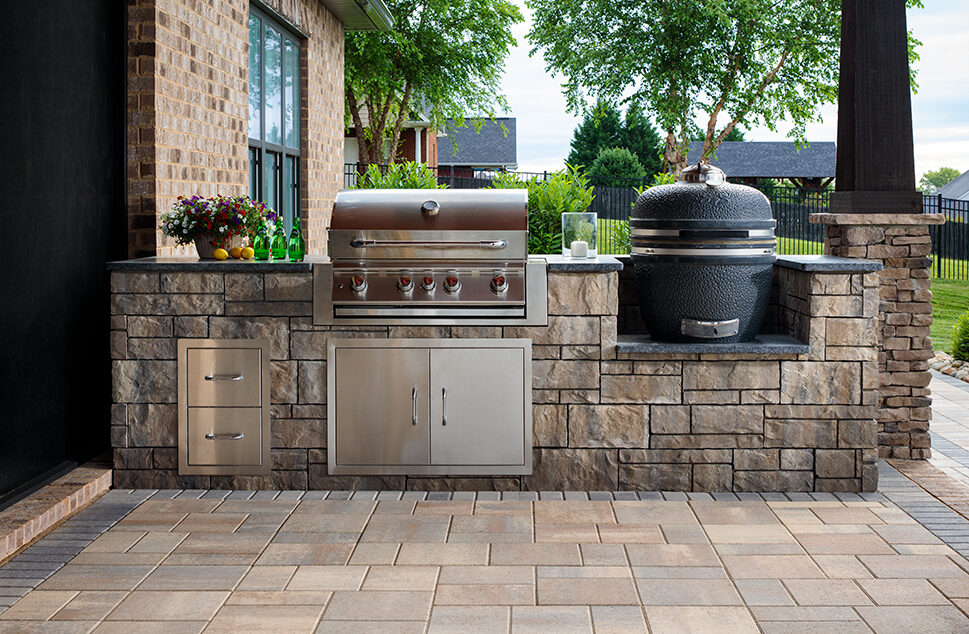 Thank You for Smoking: Beginner’s Guide to Smoked Meats

Preparing the perfect smoked butt can take an afternoon to learn and a lifetime to master. We caught up with Tuffy Stone, a master meat smoker, to get his best tips and tricks for cooking like a pro. 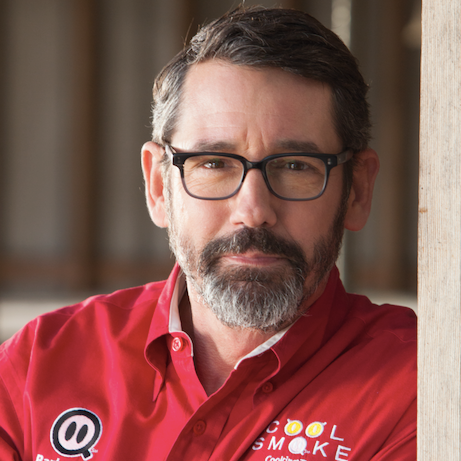 Tuffy is a world-class smoker with an amazing story—a classically trained French chef, television personality and accomplished pit master. Tuffy is considered one of the most successful chefs on the competitive barbecue circuit over the last few years. He has been a judge and host on the Destination America reality television show “BBQ Pitmasters” since 2009.

Ready to smoke up? We’ve gathered some awesome tips and recipes to get you started. 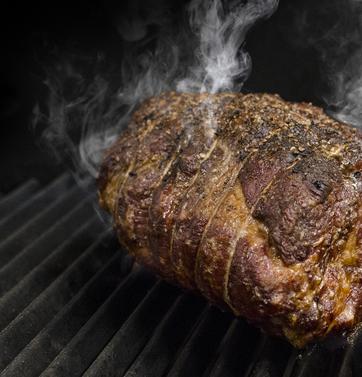 To start smoking, you need to consider three things:

“It’s something that’s going to take hours,” says Stone. So, making sure that you have the right equipment and a plan are crucial for creating a successful smoked meat. Different fuel sources and meats require different amounts of attention.

Deciding what to smoke is often more difficult than the cooking process, but planning your menu ahead of time allows you to set aside enough time to properly smoke your meat.

Overall, Stone says that it’s important to make sure that the flavor of the meat itself is the star, “That’s why I say to buy the best meat possible. You’re going to spend hours cooking it. The smoke is just like salt and pepper. What really makes a good final product is a beautiful cut of meat and the patience to let the rub soak in and let the smoking process work.”

“The two biggest backyard smoking errors I see are tenderness and smoke application. People don’t give the meat enough time to cook to tender or they run their fire too hot,” says Stone.

Once you’ve picked your meat of choice, you can begin the seasoning process. Stone recommends rubbing butts and brisket seven to eight hours before smoking. Letting the seasoning sink in begins to tenderize the meat and helps the fat render even more flavor while cooking. However, he cautions to be careful about what seasonings you use and to avoid seasonings with lots of salt, as it can begin to cure the meat, resulting in a tougher final product.

“I want my rubs and seasonings to be fresh. Buy the best meat you can afford,” he says. “I’m a big fan of moisture, so I buy high-end apple juice and will spray my meats with it from a spray bottle every half hour after the first two hours of cooking.”

Lastly, knowing how many servings you need can streamline the whole process. Smoking is a time-intensive method, so the more prepared you are, the easier it is to create a delicious final product.

Tools of the Trade 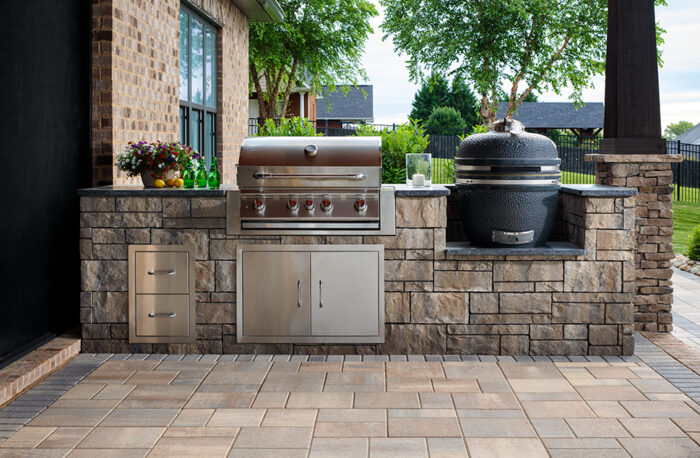 The type of smoker and the type of fuel you use go hand in hand.

Choosing a smoker comes down to one critical choice: how convenient you want your smoking to be. With some two-zone propane grills, you can run a “set it and forget it” smoke job. With other smokers, like charcoal or wood grills, you’ll have to work to manage the temperature every hour or so.

If you choose a gas-powered smoker or grill, you need to make sure that it has separate gas control knobs and can be set up as a two-zone cooker. Two-zone cooking means that one side of the grill is running while the other is cool. Since smoking is radiant cooking, not an application of direct heat like grilling, your grill needs to be able to hold a consistent temperature of around 250 degrees without directly charring the meat.

According to Stone, “charcoal and all wall burning pits make you work to maintain the temperature, air intake and exhaust.”

After you’ve purchased or rented your smoker, Stone offers a tip for testing it. “I’ll get the smoker up to temperature, then cover the entire cooking grate with biscuits from a tube. You can see exactly how they brown and learn if your smoker has any hotspots and see how it functions.” Learning how your smoker displaces heat is crucial to learning how to position your meats for the best cooking results.

Stone also recommends cleaning the smoker every time you use it. “I don’t believe that there’s flavor leftover from previous cooks. I scrub my grills every time I use them.” He says the same idea is important for the fire itself. “You want to use a clean-burning wood or coal, so it doesn’t create soot. You have to make sure the fire can breathe.”

In terms of wood, you should look for hickory, apple, cherry or oak, and stay away from mesquite, which has an extremely pungent flavor. Make sure not to use sap woods like pine—they’ll ruin your food and they’re slightly toxic. 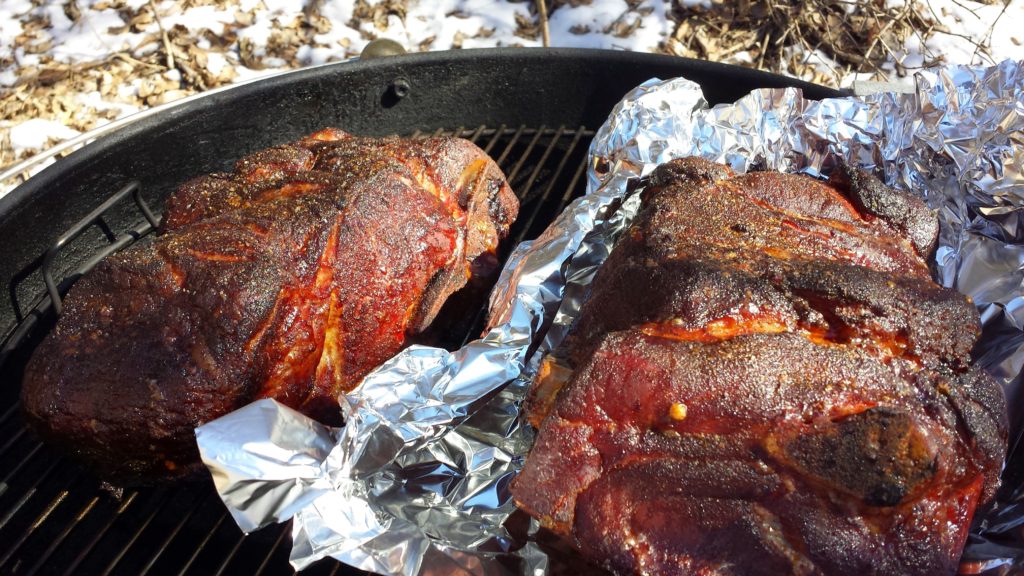 Tuffy left us with one final piece of advice. When in doubt, use the Texas Crutch. “This works best for smoking pork butt, brisket or ribs. Just cook it until it’s a beautiful mahogany color. Then, wrap it in foil and put it on your cool side and let it cook another couple hours until it’s fully tender. The foil regulates the smoke and helps keep moisture in.” 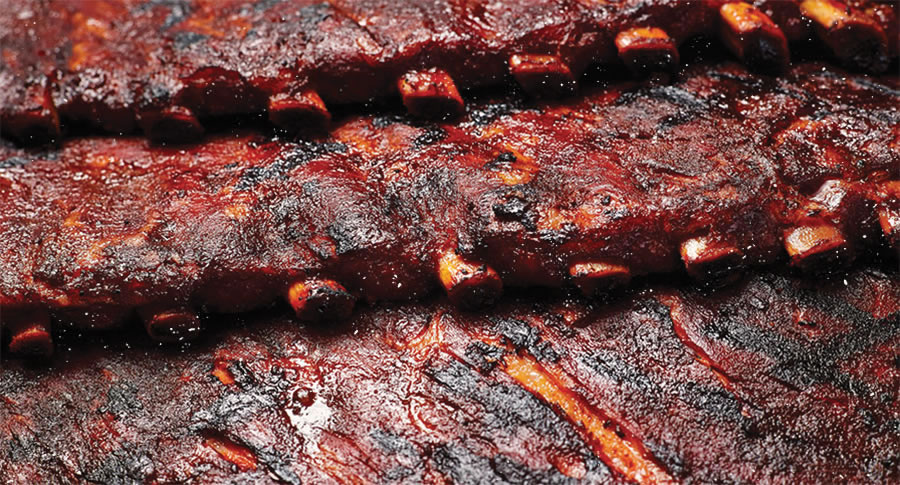