Eastern Mennonite University in Harrisonburg will soon complete a memorial for a prospective softball player who was tragically killed weeks before the start of the school year. Kaitlyn Aylor was slated to attend the University in the fall of 2016 but was killed in an ATV accident just a week before school started. The athletic program was rocked by the accident, and it has since broken ground on a memorial in her honor.

“It’s horrible. It’s emotional because even though she was not yet a student here, we all knew her very well. We’d spent the last three years recruiting Kaitlyn, and she’d built relationships with the coaching staff and members of our team,” says JD McCurdy, the head coach at EMU softball and director of athletic marketing. 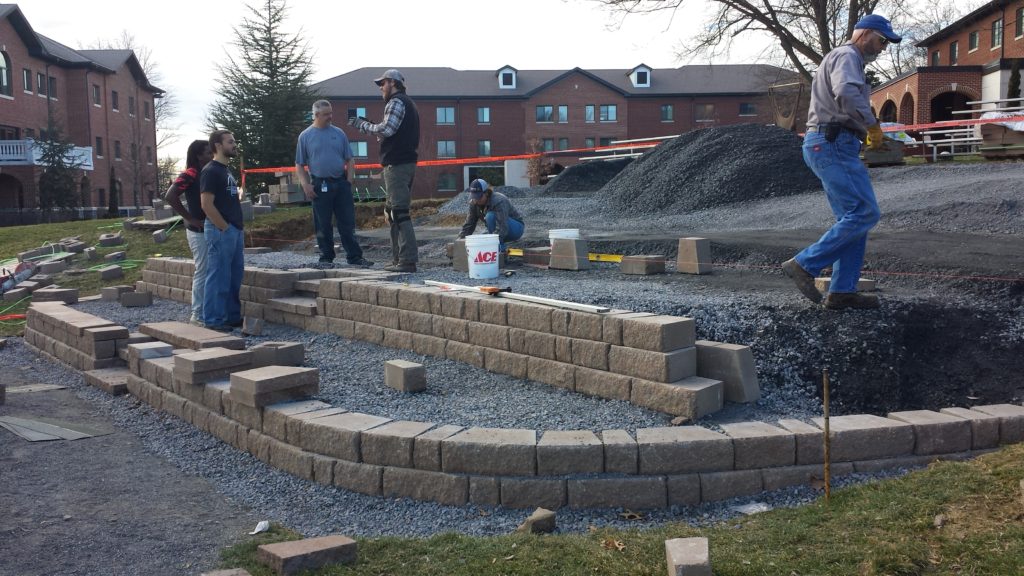 After receiving the news, the coaches at EMU knew they had to do something. “We wanted to build something for her that would be beautiful and long lasting,” says McCurdy.

They began by reaching out to Valley Building Supply’s Commercial and Masonry Hardscape salesman Jeff Rosson. “They contacted me and I said, of course, we were ready and willing to help,” says Rosson. “We try to work with all the local schools and universities. They’re a big part of our community, and it’s important that Valley Building Supply help as best we can.” 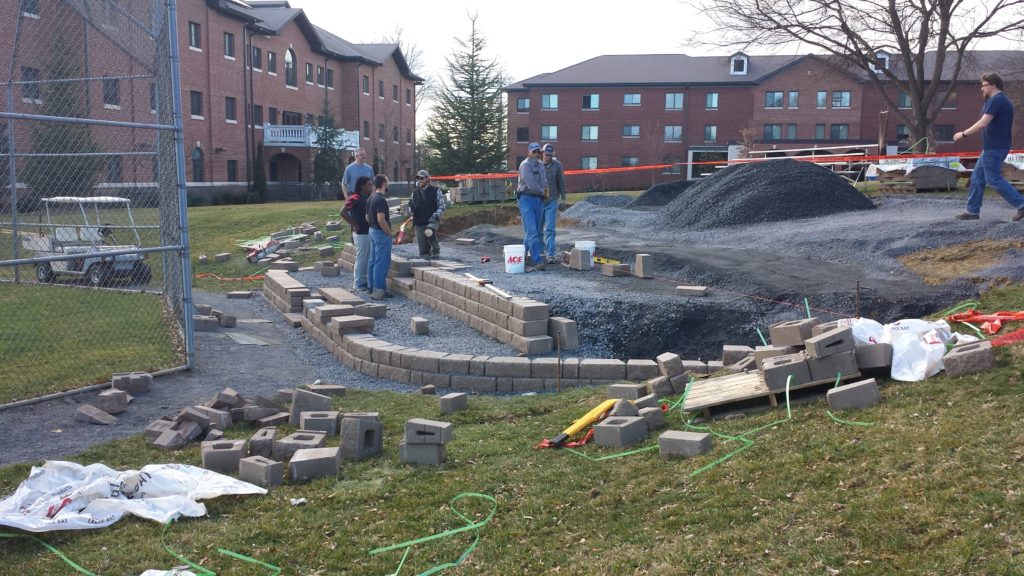 After designing the project with the help of a local landscaping firm, Mast Landscaping, The EMU staff and Valley Building Supply contacted Eagle Bay about donating the materials necessary for the project. 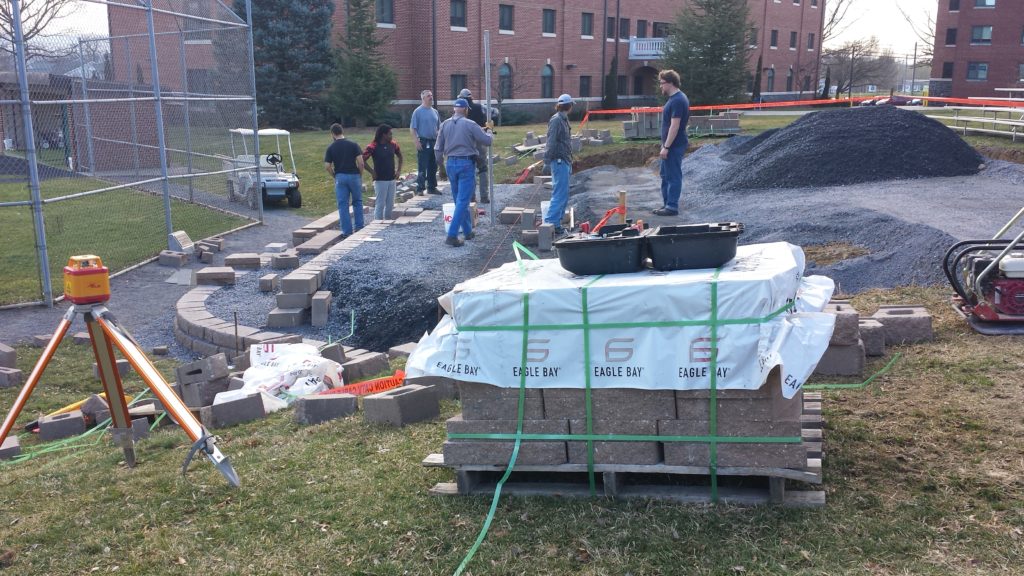 “The ground crew at EMU, the assistant coaches, and myself are doing most of the work,” says McCurdy. Mast Landscaping agreed to provide free consulting and guidance to the EMU team throughout the project. 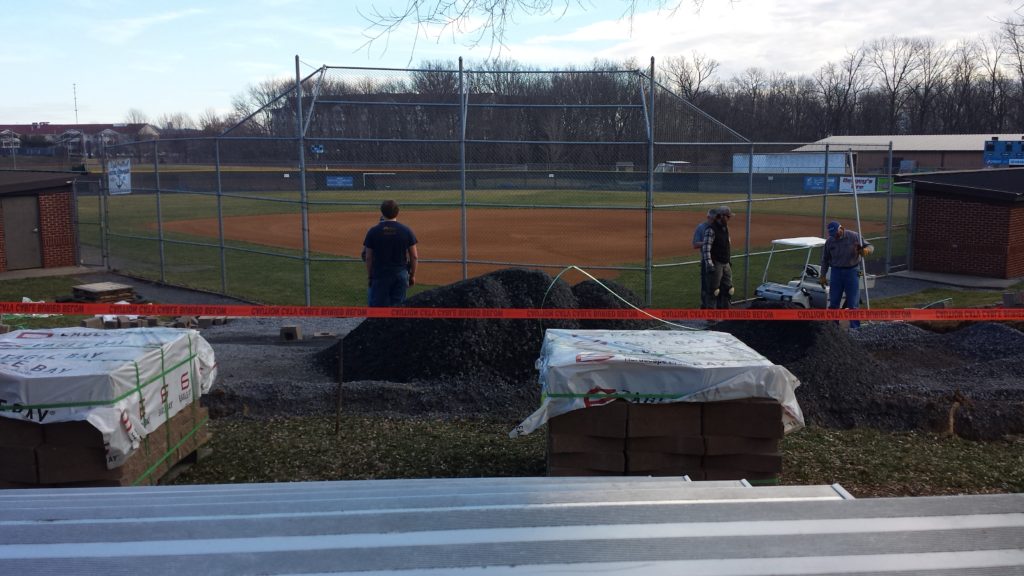 As the project progressed, it became clear that the amount of materials needed to complete it had been underestimated. As a result, Eagle Bay donated a second load of pavers. Valley Building Supply again volunteered all the transportation and logistics necessary to get the pavers on site, ensuring that the EMU faculty could complete the memorial.

“The business community reached out and took care of a great cause,” McCurdy says. “We can’t say enough in appreciation. It wouldn’t have been possible without them.”

“When our sister company, Valley Building Supply told us about the tragedy that had occurred with the future EMU student, Eagle Bay was honored and quick to accept the request for help with the project. We at Eagle Bay, along with Valley Building Supply extend our deepest condolences, thoughts and prayers to the Aylor family and to the staff and students at EMU.  We hope this memorial serves as a lasting place for friends and family members to remember a wonderful life cut short way too early,” says Greg Kirkman, Director of Sales at Eagle Bay.

The EMU coaching staff plans to dedicate the memorial to Kaitlyn at one of their spring home games.